Chris leads the Performance team in his role as National Coach. He joined Welsh Athletics in 2015 as the Endurance lead and worked hard to establish our successful National and Regional Endurance programmes. In addition to his recent position with Welsh Athletics, Chris brings a wealth of experience from his previous role as the National Endurance Coach for Athletics Ireland. He has previously held the role of Director of Performance for Triathlon Ireland from 2010-2012 and Head Coach for British Triathlon from 1999-2007. 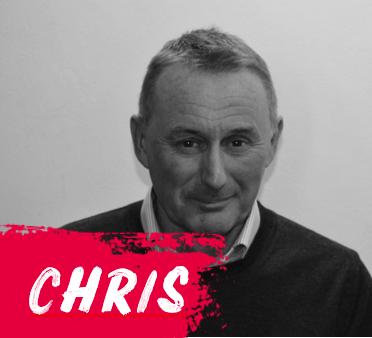