AT Newcastle, County Down, Northern Ireland on Saturday 4th September 2021

13  Welsh junior athletes will be representing their country in the 21st running of the “British & Irish Junior Mountain Running Championships” this Saturday 4th September at Newcastle, County Down, Northern Ireland. The event was postponed last year due to Covid and was last held in Llanberis, Wales on 19th September 2019, two of the athletes who competed in Llanberis; Joe Reardon and Jody Cain are once again competing this year. There are Welsh debuts- for Anwen Hockley, Caitlin Jones, Caitlyn Bloor, Cameron Coburn, and Edward Woodhead.

The under 17 & under 20 athletes will both run on the same tough course and distance in the Mourne Mountains, though 4.02km appears to be a short race on paper, the clockwise, circular route has a steep climb to the summit of Slieve Meelbeg, a near 200m climb in nearly 2kms followed by a similar, longer descent. All the Welsh athletes medalled at Llanberis last time out and we will be hoping for a similar outcome in Northern Ireland. 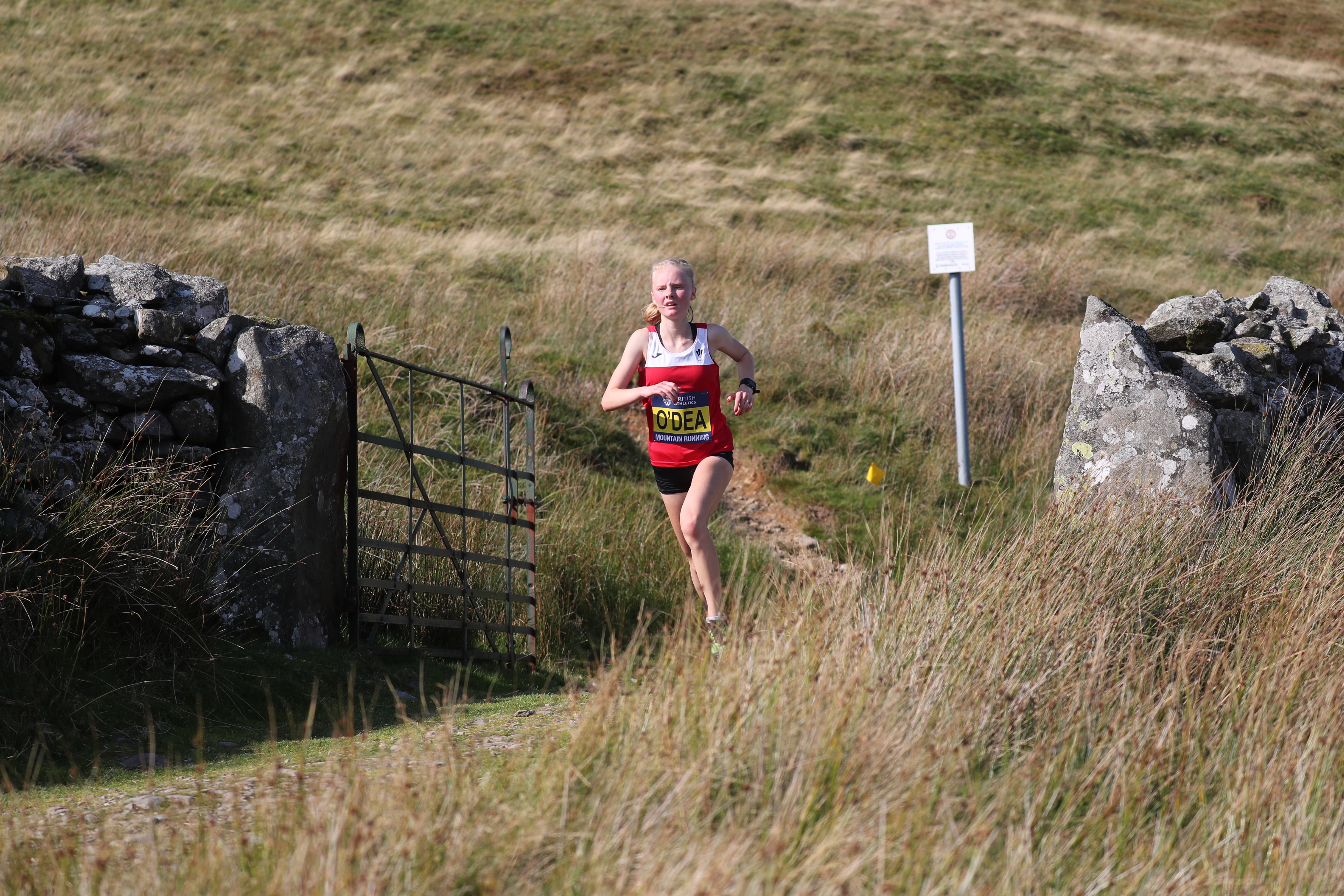 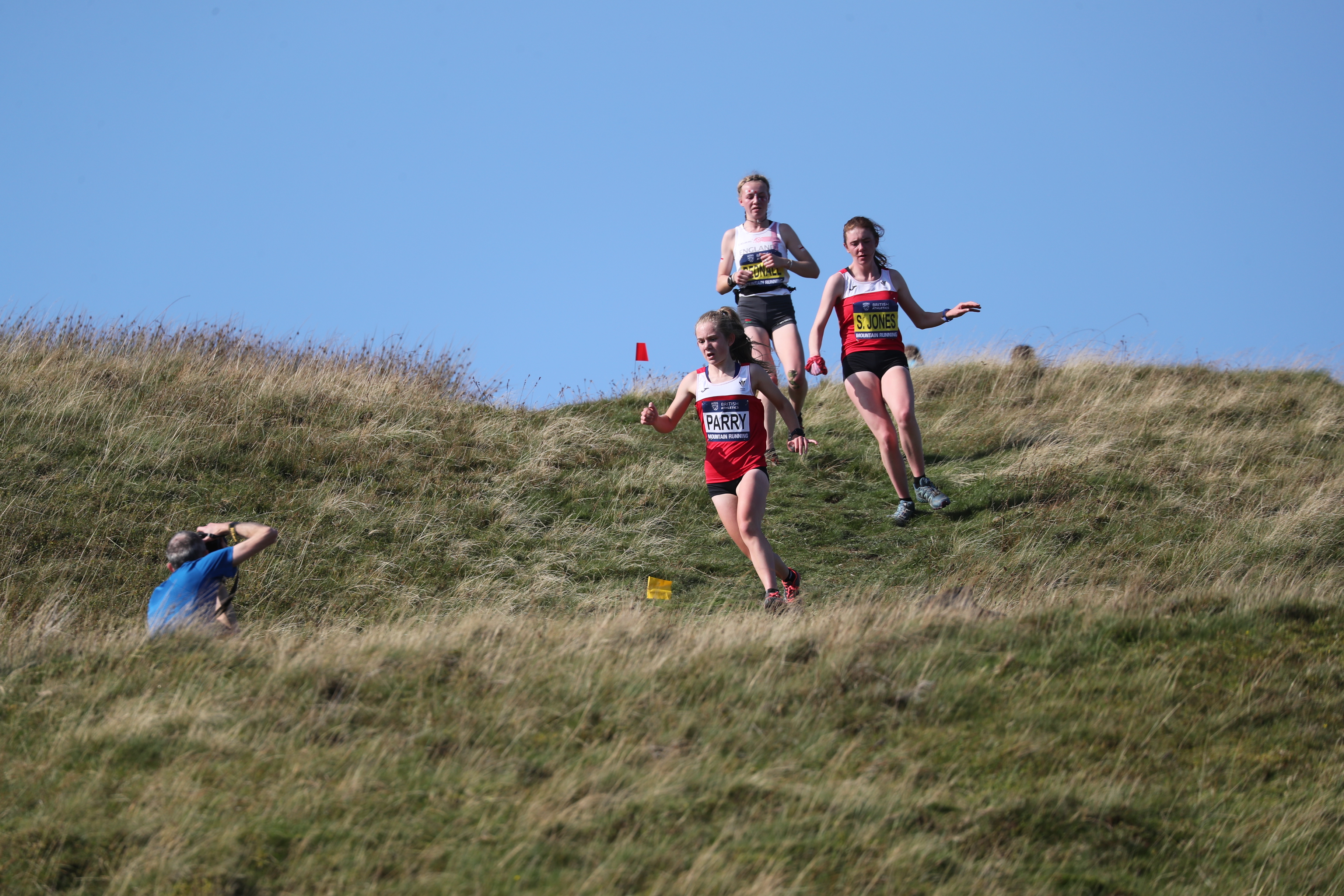