It was an incredible weekend of athletics. After a year of no championships in Wales due to Covid-19, the Welsh Junior Championships were back in full force with many young athletes stepping onto the track enjoying the sport again!

Young throws talent James Hayward threw 45.04 to win gold in the U17M Hammer throw. In the Pole Vault, Isabel Thomas took the victory with a jump of 3.35.

The weather was constantly changing this day but there were some concerns about whether the weather would hold up, however the atmosphere and support from the crowd did not waiver which allowed another athletes to come away with more great performances!

Dafydd Pawlett threw a huge 16.92 to take thw win in the mens Shot Put by over 3cm.

In the sprints, Callum Webb came back again to challenge for the 200m title. Webb had a comfotabe victory winning in 22.57 to take home a double sprint victory. Kirsty Law challenge the 200m and raced through to take gold.

Congratulations to all of the athletes who took part in the championships!

“On behalf of Welsh Athletics, I would like to take this opportunity to thank our Officials for their support in successfully delivering the Welsh Junior Championship.

Without the continued support of Officials, we simply would not be able to hold these competitions in Wales.

Also, I would like to take this opportunity to thank the Volunteers that assisted our Welsh Junior Championship competition over the weekend in Newport”.

We also would like to say a huge thank you to the parents and guardians of the athletes for the great support that was shown to each and every athlete that competed (& for also driving them to the event!), without you we wouldn't be able to put on the events that we do.

The weekend promised and delivered plenty of excellent performances showing us the amount of potential in our Welsh junior athletes. The championship embodied what it meant to be Welsh by having something for everyone. For the spectators, there was some sunshine and two days filled with exciting athletics action. For the athletes, some had their first chance to compete on a big stage, achieve new pbs and some came away crowned our new Welsh Champions.

Images from the weekend can be found here: Day 1&Day 2

There were more great perfromances with thr road runners at the Welsh 5K series. 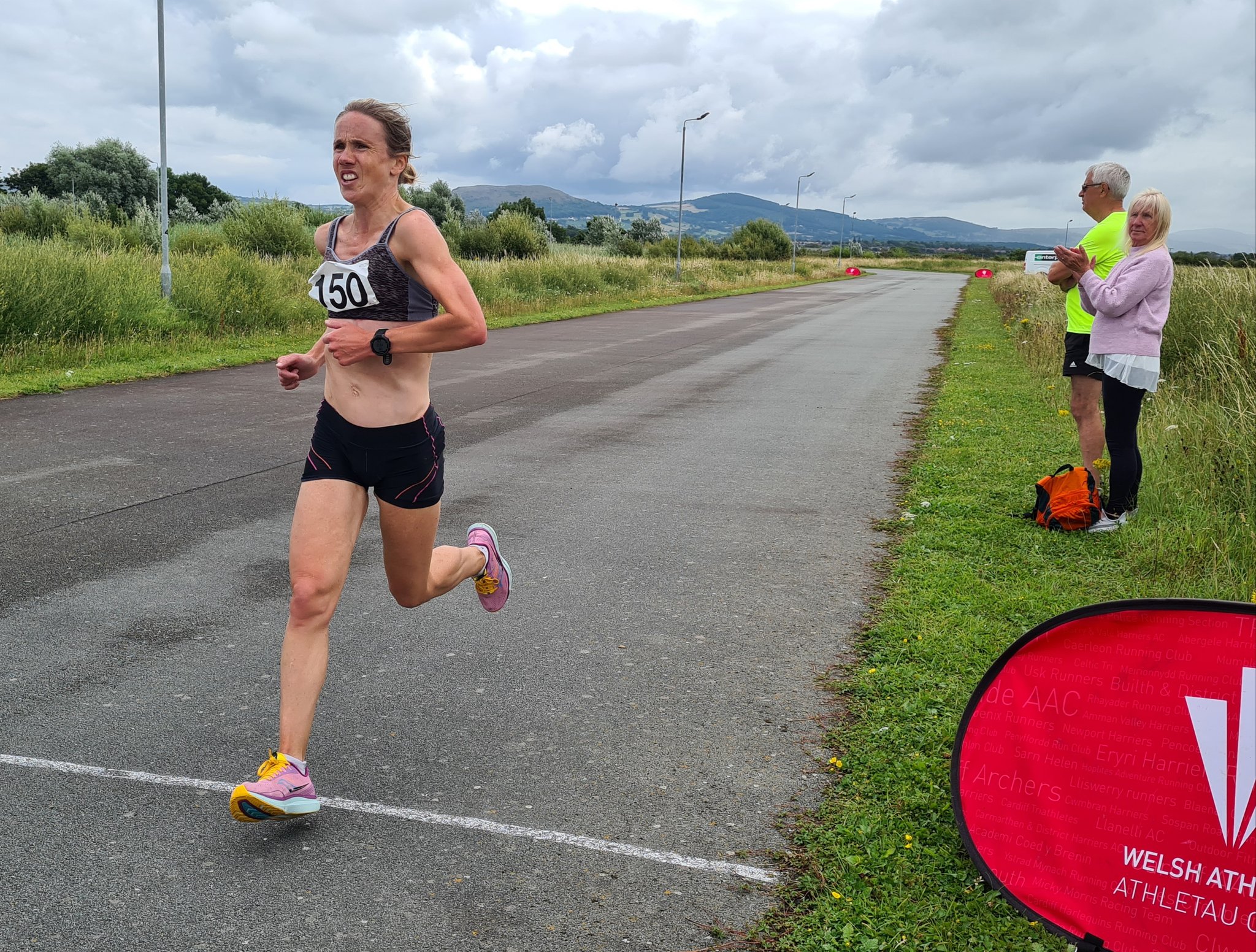